International Conference on Recognizing Kurdish Genocide: From Tears to Hope 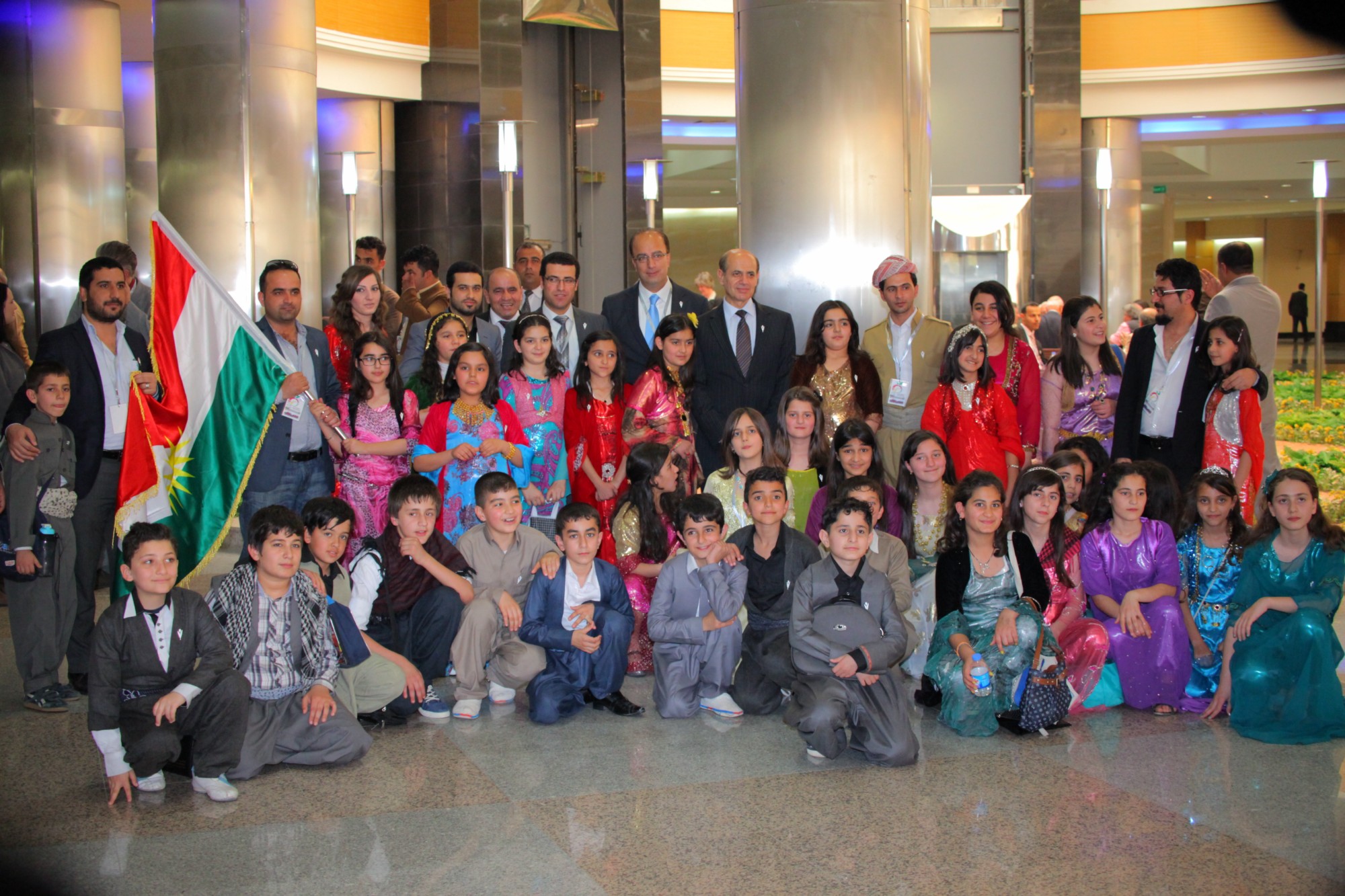 On March 14, 2013, many Kurdish and international officials attended the International Conference on Recognizing Kurdish Genocide: From Tears to Hope in Kurdistan Region/Erbil/Martyr Saad Abdullah Hall. The three-day conference marked the 25th anniversary of chemical weapon bombing Halabja city in 1988 by the former Iraqi regime led by Saddam Hussein.

Conference guests included the President of the Kurdistan Region, Mr. Masoud Barzani, Kurdish Ministers and Parliament Members, Members of the Parliament from many countries, professors, writers, journalists, and researchers. The conference started with the Kurdish National Anthem, which was followed by speeches about Kurdish Genocide by Mr. Aram Ahmad, the Minister of Martyrs, Mr. Masoud Barzani, and Dr. Bernard Kouchner, Foreign Minister of France among others.

Grade 5 students from Sarwaran International School gave a drama performance and sang the song, “I have a Dream” at the conference. The performance was about a group of children who were affected by the genocide and were sharing their stories.  One of the students who participated in the event commented: “That was the most important thing happened in my life. I have performed a play in front of the president and had the chance to show what a tragic past our region has gone through.”